3 Things to Love About Living in Palos Verdes California

Summer is quickly approaching, and there are so many things to love about living in Palos Verdes, California, including getting to enjoy one of the best seasons of the year with in a beautiful space. Not only do you have the gift of a beautiful ocean view and breeze within close reach, but Palos Verdes is also known for its abundant flora and preservation of natural spaces. 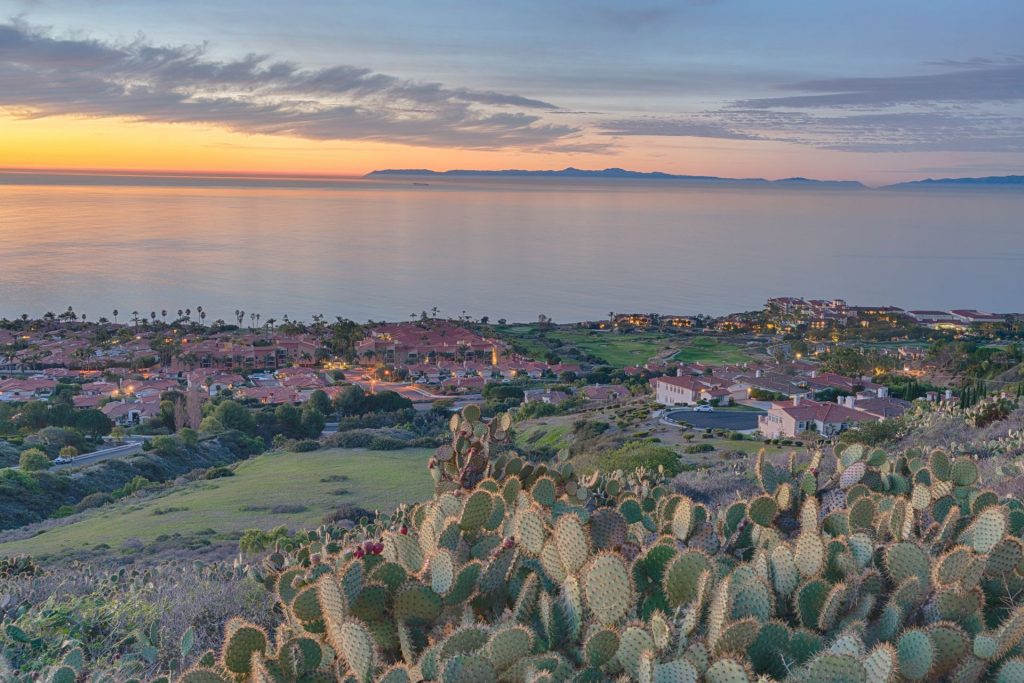 Although there are endless things to love about living in the Palos Verdes Peninsula, here are three reasons that should be near the top of your list: